O2 Arena Prague
Tickets More information
Celebrate 25.years since the release of OVER THE HUMP with The Kely Family!

Celebrate 25 years since the release of OVER THE HUMP with The Kelly Family!

The legendary band The Kelly Family has reunited to perform live. The family and their fans will celebrate the 25th anniversary of the album Over The Hump. Scheduling a tour that brings them to  Prague on February 15, 2020.

The album Over The Hump was a breakthrough in The Kelly Family’s career. Since its release, members of The Kelly Family have become international stars and made millions of fans all around the world. It is no wonder that they want to celebrate this milestone of 25 years since the release of such a major album with their fans at a total of 41 concerts in big European arenas.

“We are very pleased that The Kelly Family have chosen our agency again for cooperation and we believe that neither us nor the Czech fans will disappoint them. We will welcome them into a beautiful atmosphere in a fully sold-out O2 Arena just like last year. And as their Prague concert will be the day after St. Valentine’s day this will be the best gift for all of their enthusiastic fans,” says Květa Havelková, representative of the organizing agency JVS Group.

The first part of the concert will be the entire album Over The Hump.

“It is strange that apart from the big well-known hits like “Once in a while” or “Santa Maria”, this album also contains songs we’ve never played at big concerts” says The Kelly Family members.

In the second half of the concert, the fans can expect a selection of all the biggest hits that The Kelly Family has performed in their 40 years of existence. Songs like An Angel, Nanana, I Can’t Help Myself, The Wolf, Baby Smile and many more will not be forgotten.

Tickets for The Kelly Family concert, which will take place on February 15, 2020 in Prague’s O2 arena, are available at Ticketportal. 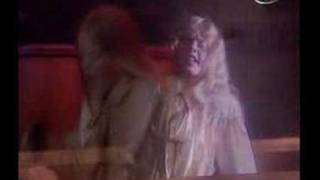 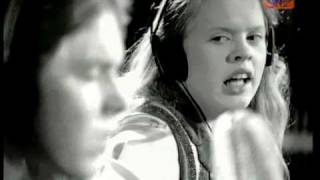 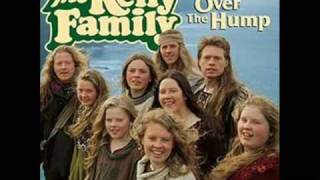 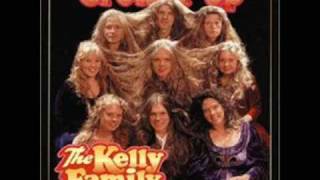 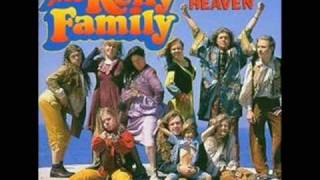